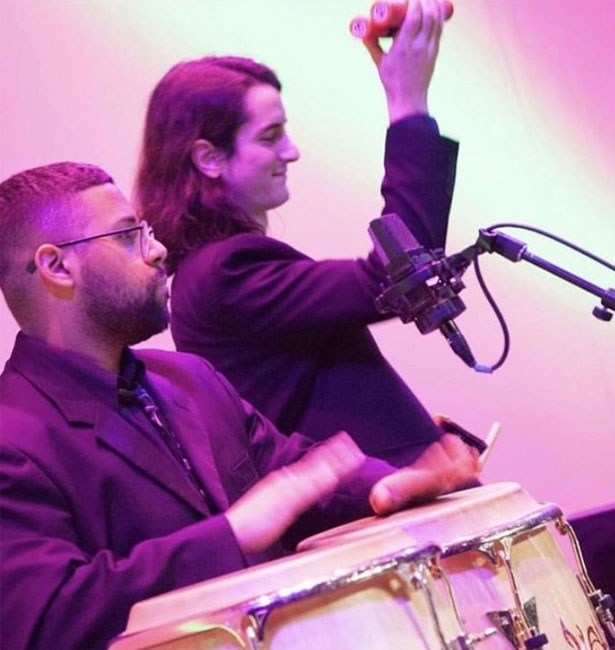 Luigi Arredondo is a Miami-based musician who has been playing music since the age of 15. In his compositions and performance, he is known for his jazz fusion elements, sound and versatility. He optimizes the expression of his craft through the saxophone, drums, and compositions/productions.

In the summer of 2021, Luigi received his Bachelors of Music from the University of North Florida under the direction of Todd Delguidice/Michael Emmert. He is composing original music of different genres from jazz to pop to funk to R&B fusion and is looking to release his debut album in the summer of 2022.